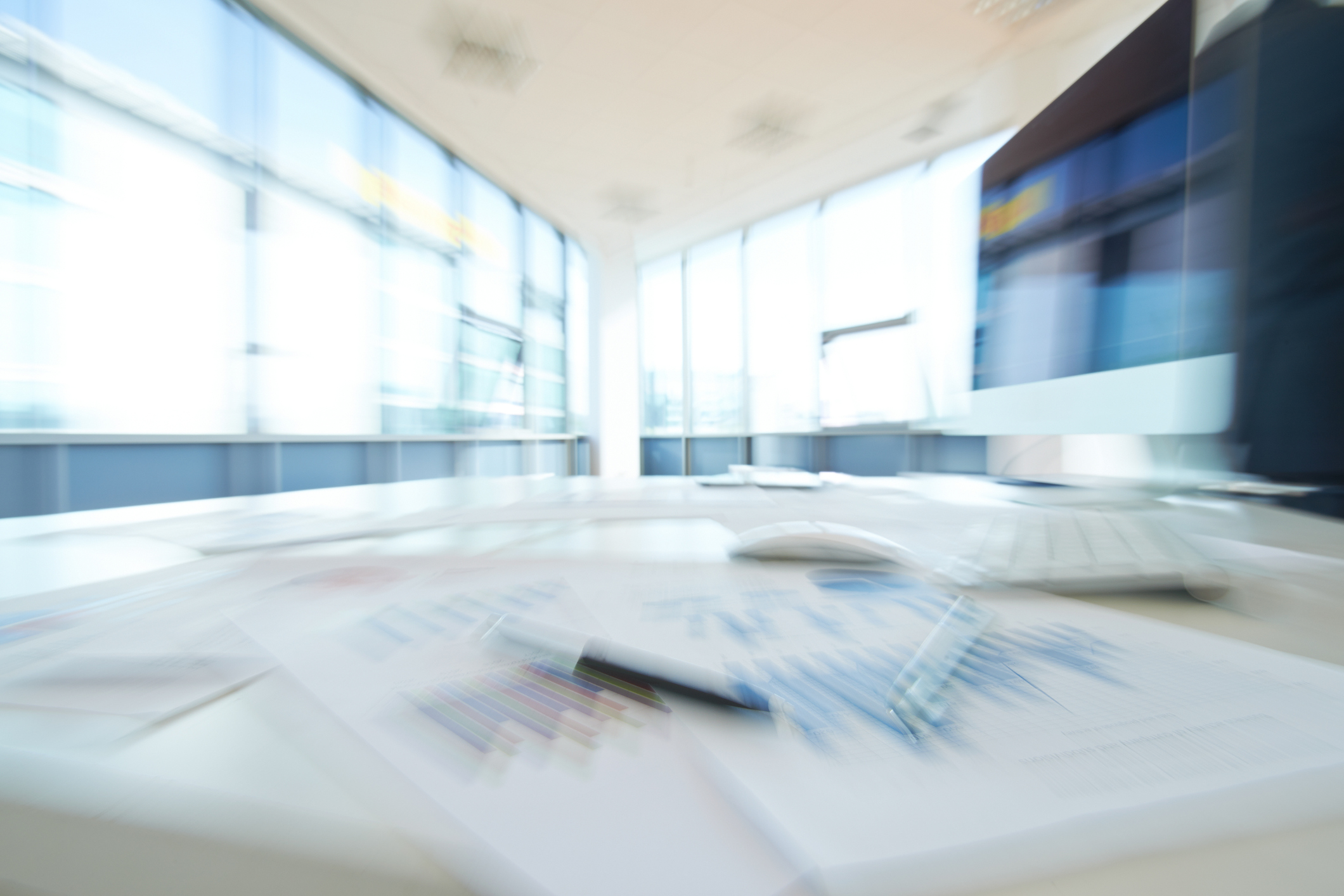 Meeting our clients’ expectations is our goal.  We want to ensure that the content you are seeking meets the writing styles for your industry.  Most technical writers target average reading levels to meet global communication standards.  It’s great to have a Harvard class vocabulary; but, we recommend you save that writer’s ease for research papers.  […]

END_OF_DOCUMENT_TOKEN_TO_BE_REPLACED 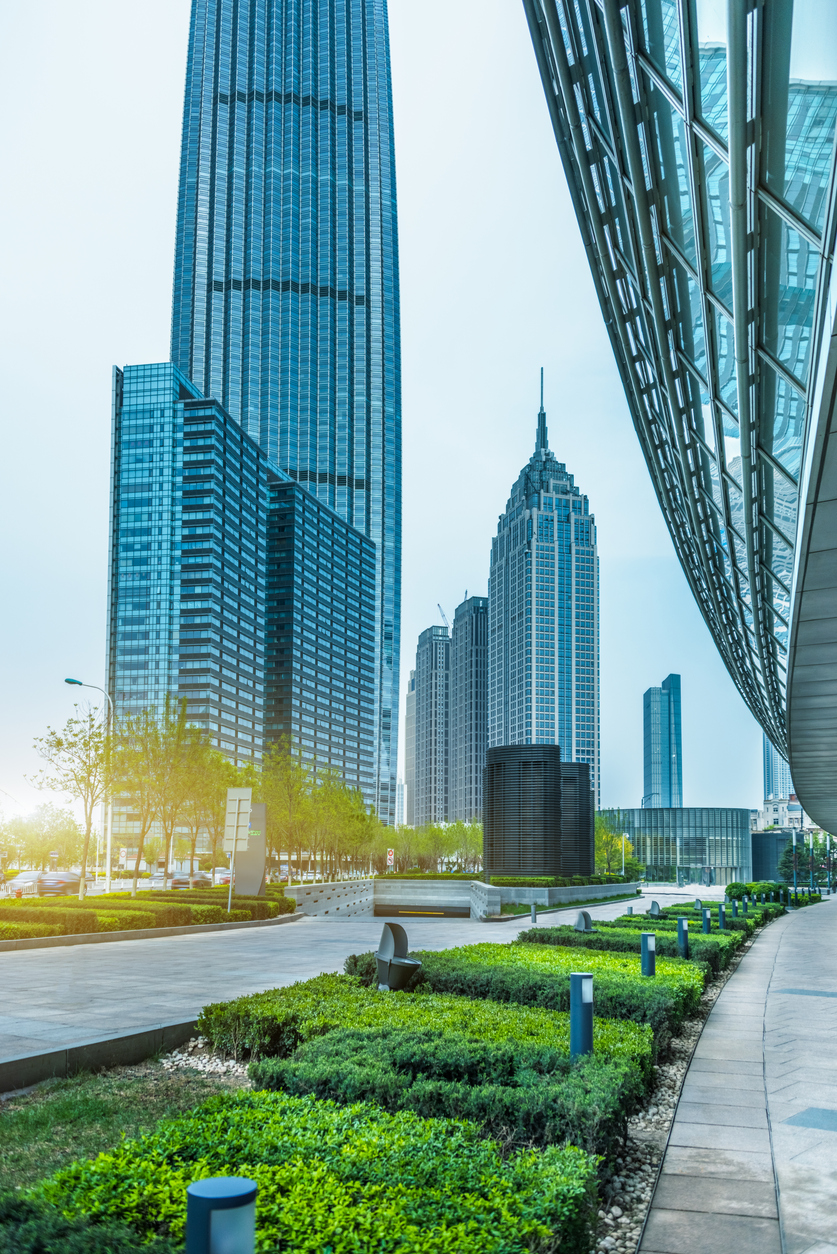 Our experience extends beyond base knowledge of online help systems.  We even have some background in programming languages to support our diverse skill sets.  We collaborate with all business types as technology is ever changing.  In 1966, DARPA began the study of ARPANET, which would become an internet landscape for remote technical writers. creative virtuosity […]

END_OF_DOCUMENT_TOKEN_TO_BE_REPLACED

creative virtuosity can help fill the gap during your time of business need. As contractors, hurricane season, recession, and the Dot.com crash are a part of our skill sets. We can work with you on small-scale and large-scale documentation projects and accommodate to your time constraints even when working with overseas teams. We look forward […]

END_OF_DOCUMENT_TOKEN_TO_BE_REPLACED

Here at creative virtuosity we often write content on our pages in open form. But don’t let our writing style sway your views. We are technically minded. Our goal is to understand the science of technology to better assist businesses in their documentation needs.

As an independent contractor, our feasible contract rates can work with you on a bi-weekly or net-30 contract. A flat-rate contract between your business and ours reduces overhead costs in allocating holidays and COVID-19 downtime in high-risk or cold weather conditions.

View our Product Catalog and get a bird’s eye view of some of our offerings. If you don’t see what you are looking for, feel free to email us or call us direct. We are always open to discussing custom remote, remote-onsite, and onsite contract options that fit your business need.

The threat of artificial intelligence rears its head as recent phenomena targeted toward courtroom proceedings. Its story, covered by DailyMail.com on September 22, 2017, boasts scientific design of “a machine-learning algorithm that can accurately predict over 70 percent of Supreme Court decisions. “

So how much of this technology is artificial intelligence and a threat to society? We can assess this based on previous courtroom decisions.  In 1977, the Supreme Court of the United States vacated and remanded decision in Gardner v. Florida. “The Petitioner was denied due process of law when the death sentence was imposed by the Florida Supreme Court, at least in part, on the basis of information that he had no opportunity to deny or explain,” stated Justice Stevens. The information utilized in the case was an informational report which held information of which Gardner was unaware.

On July 13, 2016, a similar report was utilized for sentencing of Eric M. Loomis and evaluated on appeal by the Wisconsin Supreme Court.  The report was comprised of a proprietary algorithm utilized by the COMPAS system which scales violence and recidivism risk principles as part of case triage.   In its opinion, the Wisconsin Supreme Court stated, “The court of appeals certified the specific question of whether the use of a COMPAS risk assessment at sentencing violates a defendant’s right to due process, either because the proprietary nature of COMPAS prevents defendants from challenging the COMPAS assessment’s scientific validity, or because COMPAS assessments take gender into account.”  The court determined, “if used properly, observing the limitations and cautions set forth herein, a circuit court’s consideration of a COMPAS risk assessment at sentencing does not violate a defendant’s right to due process,” further explaining its reasoning for decision was supported by other independent factors; thus, the risk assessment use was not a determinate.